US-made since 1925, Trojan batteries are pioneers in using deep-cycle lead-acid technology. Trojan lead-acid batteries are specifically designed for use in renewable energies, such as its use as a solar energy accumulator, of the most resistant in the market capable of withstanding extreme conditions in terms of climatology and performance that other batteries would not be capable of. to endure. The Trojan SPRE 06 255 lead-acid battery 6v 255ah incorporates an extra encapsulation that makes it more resistant than the rest.

To extend the useful life and improve the performance of renewable energy applications that operate in a state of partial load, the industrial and premium line of Trojana hora have Smart Carbon. Trojan’s exclusive carbon formula, Smart Carbon, increases the electrochemically active surface, which provides greater acceptance of the load and recharges in less time in applications where batrias are not commonly loaded to their maximum level.

The Trojan SPRE 06 255 6v 255ah lead-acid battery is built with the latest generation materials that the US manufacturer constantly incorporates into its batteries. The incorporation of a grid in its design to extend the useful life, DuraGrid, a type of grid that appears thicker than others on the market, making this battery very resistant and durable over time, being able to last up to more than 10 years in its useful life

In addition to the DuraGrid technology, the Trojan SPRE 06 255 6v 229ah battery uses the Maxguard T2 plate separator, which combined with DuraGrid technology makes the downloads and charges of this fantastic battery as efficient as possible, allowing fast charges 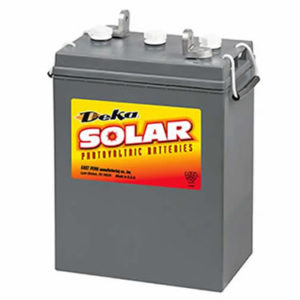 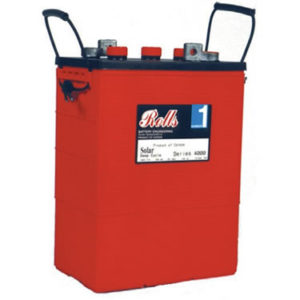 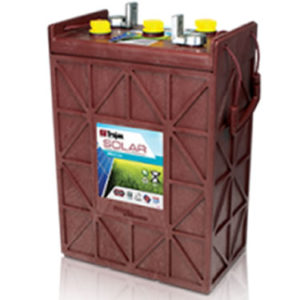